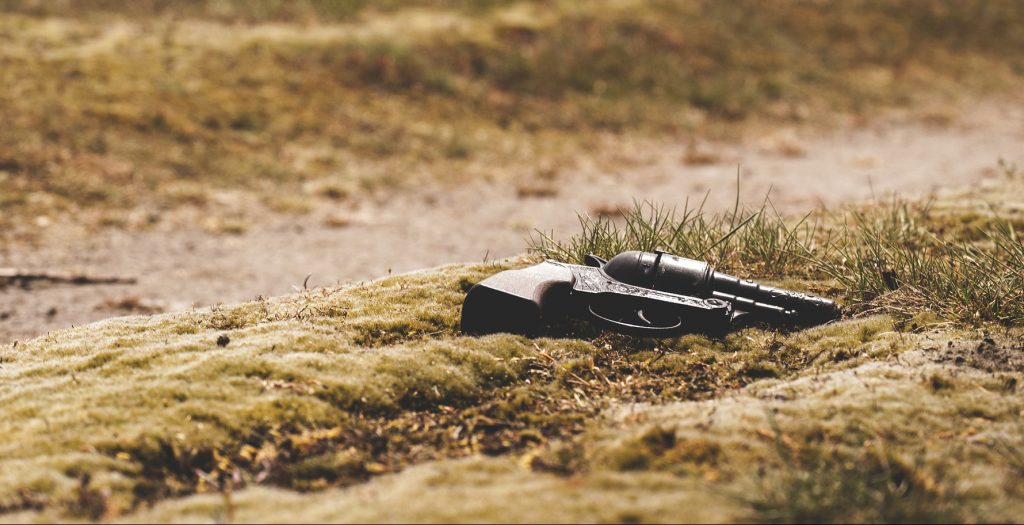 In this blog, our partners Guardia Civil (Spanish Civil Guard) explore the global threat of firearms trafficking, one of the two main use cases analysed within the COPKIT project.

The evolution of the economic, technological, political, social and cultural process that increasingly demands communication and interdependence between the different countries of the world is the cause and effect of one of the main global threats, the illicit firearms trade.

Furthermore, globalization is often identified as a dynamic process that has allowed human innovation, technological progress and economic growth which can be deduced from a legal and adequate market, but from an illegal market perspective, such as the illicit firearms trade, it represents a decline in world safety and well-being.

The illicit firearms trade is a global problem, the solution of which requires a broad approach provided by contributions from countries that have been in some way guilty and victims of this crime, i.e., all countries.

It is clear that political, economic and cultural differences between countries make it very difficult to reach a common consensus, but it is also clear that a good start is the joint work of the countries of the European Union, or at least as many as possible Member States. Part of this work has been launched nowadays through work groups, research, meetings, projects and platforms.

Within this context, the EU funded COPKIT project is developing a toolkit to support Law Enforcement Agencies (LEAs) in their fight against organised crime and terrorist groups. Firearms trafficking (supported by the use of new technologies) is one of the use cases proposed and monitored by the LEAs that are partners in the project to validate and guide the research and development of the COPKIT tools.

Illicit firearms trafficking is one of EMPACT’s nine crime area priorities under the 2013–2017 EU Policy Cycle, and has therefore been chosen as a use case in COPKIT.

EMPACT Firearms constitutes a multidisciplinary platform against criminal threats and is represented within the project by our partner Guardia Civil. It is a tool offered by the European Union to harmonize the actions of all Member States in the fight against organized crime, with the experience of police units and international organizations responsible for weapons.

The influence among countries is an inevitable phenomenon that gains greater strength between neighbouring territories, and is a concept that should lead the plans to combat illicit firearms trafficking, based on the idea that the most effective action is to bet on prevention, since the best solution to the problem is to prevent it from existing. In the world of weapons, true prevention lies in effective firearms regulation, for the decrease in illicit trafficking is directly proportional to appropriate gun control.

Although weapons are inanimate objects, they have an identity and a lifecycle, which are key to firearms regulation.

A weapon’s lifecycle is the time interval from which the weapon is created until it is destroyed, passing through different owners (factory, shooter, weapon intervention, gunsmith), and possible states (active, deposited, intervened, unused, etc).

The control and documentation of each one of the events that happen in that lifecycle is the main obstacle to the illicit traffic, as it will transfer illegality to those areas or countries where there are more control gaps. Consequently, the legal control of weapons carried out by each country is a direct influence towards the degree of threat to neighbouring countries, gradually making the control of all countries influence each other. 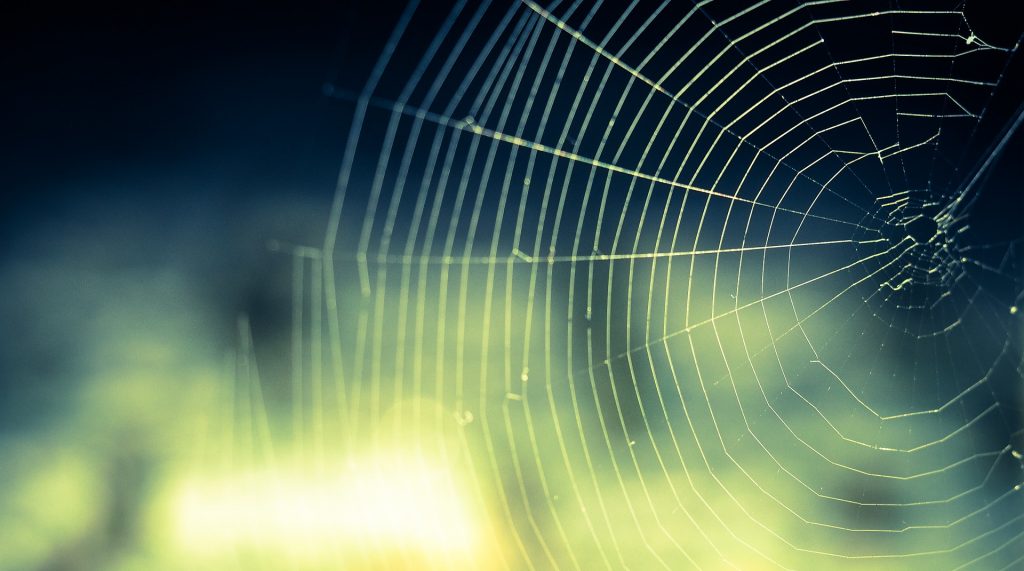 Buying and selling online is one of the biggest threats to the legal control of weapons since it allows masking the true origin and whereabouts of the weapon, its state, its real owner, etc. It also poses a great threat to the legal control of money, because the economic exchange of these businesses usually implies the use of illicit capital and avoiding taxes. As such, controlling the online market requires a great effort from all competent authorities by incorporating innovative solutions supported by technology.

COPKIT is pivotal in the development of these solutions, favouring technologies that can incorporate domain knowledge (deriving from the firearms trafficking use case, for example) to provide an improved performance compared to the available state-of-the-art technologies.