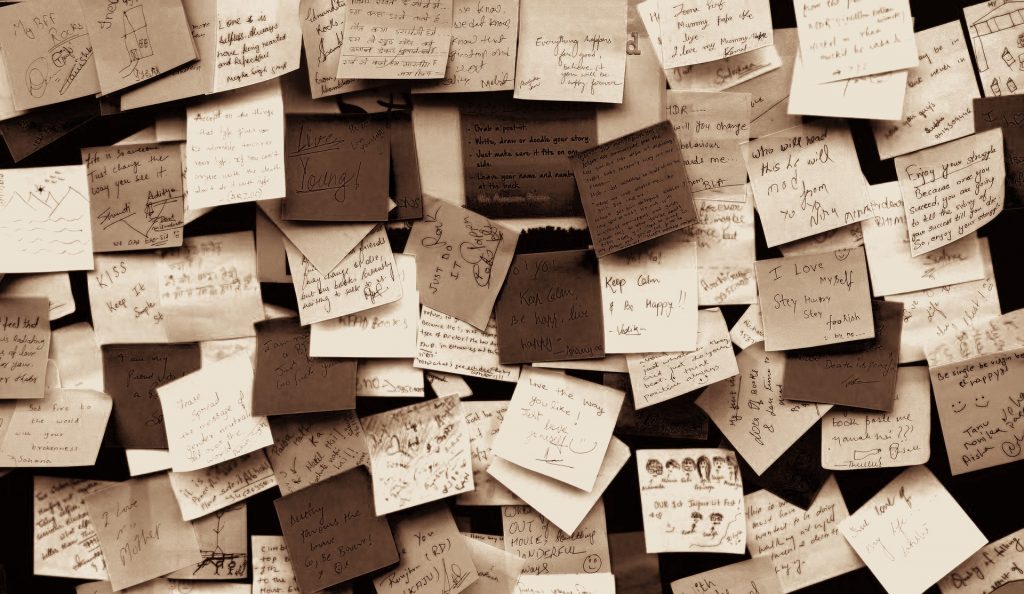 In this blog, the Law and Internet Foundation looks into the dark web, its market and how it helps criminals conceal their identities and undertakings.

It is a commonly known fact that a big percentage of the people using the dark web are selling and buying products and services for which they would normally be arrested by every police officer on the streets. The online space in the dark web offers the confidence that their shopping cart will not be traced and confiscated. Moreover, like every product on the market, criminal services and goods also need proper advertising to reach the people who need them. Therefore, the sellers need to put up their adverts on the market for their products to be available for purchase. Here is where the “darknet markets” come into play. They allow their customers to purchase credit card numbers, illegal drugs, guns, organs, intellectual property and more, while remaining anonymous.

Microsoft as well as Facebook, Instagram, Pinterest and other major social media platforms have prohibited the publication of advertisements for the sale of illegal products or services, firearms, weapons and drugs. Nevertheless, the online space remains one of the most convenient ways to purchase such products. There is no physical contact, payment is secure, and anonymisation is easily granted. The dark web provides all the advantages of online trading and more. The ability to pay with bitcoin makes the payments even more untraceable, which is a great benefit for criminals. Because of these benefits, numerous advertisements offering illegal services and goods can be found on the dark web. Users cannot be traced, the trade is flourishing, and criminals have easy access to all the goods they need for their undertakings.

In this complex scenario, anticipation is the way forward for Law Enforcement Agencies, and timely identification of possible criminal activities and perpetrators is necessary for them to stay ahead of the curve.

Within this context, the EU funded COPKIT project is developing an ethically designed toolkit to support Law Enforcement Agencies in their investigations. The system is based on intelligence-led Early Warning (EW) / Early Action (EA) approaches to help explain how crimes are evolving, identify “weak signals” or trends and send alerts about new risks, thereby using the information provided by the dark web to the law’s advantage.

One of the commonly sold items on the dark web are different kinds of weapons. The total amount sold may seem little compared to other goods being sold online, however, the impact of these sales on international security is undeniable. Albeit the fact that the trade of weapons has been strongly controlled by the law over the years, criminals still manage to traffic firearms and weapons across borders and sell them.

International law has tried a number of approaches to take control over the trade of weapons. The international humanitarian law has prohibited the use and transfer of certain weapons, and there is an imposed prohibition of transfers to specific States or parties by the United Nations Security Council, and limitations upon the end-use of the weapons. Directive 2017/853/EC was designed to serve as a balancing tool between the rights that the internal market gives and the assurance of security in the trade of weapons. This Directive has imposed stricter rules on the opportunity to possess a weapon, especially high capacity and automatic firearms. It also contributes successful cooperation between the different countries regarding the traceability of the weapons and mitigation of the risks that come with this type of trade. However, the dark web market allows all people, no matter their age, criminal history or psychological state, to be able to purchase a gun or even multiple weapons without being controlled by the law. They buy them for personal use as often as for terrorist undertakings.

The shooting in Munich in 2016 has revealed to the public in a vicious manner the role of the dark web in the trade of weapons. The terrorist who conducted the attack had allegedly bought the firearms from the dark web market and created the suspicion that he was not the only one purchasing weapons from there for such purposes. The attack in Paris from November 2015 is also believed to have been supported by a purchase from the dark web.

Generally, the amount and kind of weapons that are being sold every day to anonymous customers and for what undertakings they will be used is unknown. The dark web has made the purchase of such goods so easy that they are available to anyone with the competence to access the dark market. Liam Lyburd was 18 when he planned a massacre at his school in Newcastle. He said that the purchase of the firearm was as easy as ‘buying a bar of chocolate’. Based on the lack of control over the adverts for such goods, the fact that anyone can sell and buy them, and the accessibility of the dark web, many similar attacks have occurred over the past years in all corners of the worlds. 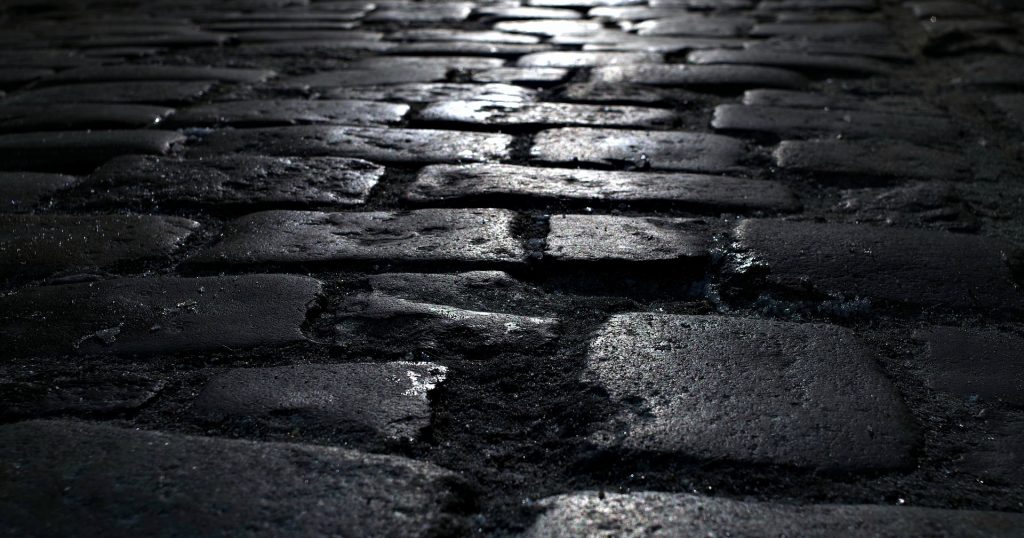 Another major issue concerning the dark web is the ‘Help wanted’ ads that are consistently being published. There are ads for job offers which are being paid much more than the normal rate. While there might be some normal positions advertised, the amount of money indicates that there would be some additional illegal aspect attached to such jobs. In other words, these are advertisements that merchandise the commitment of a crime as a desired service. This service could be robbery, providing false identification documents or even murder. Published as a normal ad for requesting help or suggesting a service to clients, these ads provide a huge number of criminals with the appropriate assets for their needs. An example of such advertisement is a publication of a position for a car driver, paid $1000 per week, which is obviously a much higher salary than most of the common jobs offer. In most cases, this is due to the fact that the duties of the driver will include the delivery of illegal goods. In other words, the salary depends on the level of risk that the job demands.

A “dark alley” for drugs

It is claimed that the dark web is also used as on online ‘dark alley’ where drugs could be purchased. Numerous marketplaces similar to online shops that offer different kinds of drugs, including deathly ones, have been created. They allow the smooth conduction of the illegal drug trade and the protection of the anonymity of its participants. The fact that the dark web is well known as a place in which these substances can be found, the need of proper marketing by the sellers is low. However, what they need to do is prove the quality of their product and their reliability as providers. There are a lot of drug dealers operating based on the services of the dark web and the competition between them is the same as in any other non-illegal field.

One of the most famous dark marketplaces is the one known as ‘The Silk Road’. It became a massive platform for buying and selling drugs, false identification documents, and computer hacking software. After years of investigations, the police identified Ross William Ulbricht as the main responsible for the creation of ‘The Silk Road’ and the court ordered a life sentence in prison for him. This indicates the level of punishment that the international laws have imposed for such criminal undertakings. However, it cannot be denied that there are many other platforms similar to ‘The Silk Road’ that might still be unknown to the law enforcement agencies. The advertisements in the dark web provide opportunities for the criminals to better conduct their business but they also provide information that may expose them. The efforts that they put in order to reach their prospective clients in the form of ads may also have the potential to give information on their services, their contacts, and their location. However, the protection measures of the dark web usually do not allow this to be revealed.

In the wider perspective, the advertisements in the dark web provide a huge amount of information on the sale of a wide range of illegal products and their providers. When this information is used in the right way, the prevention of the related crimes could reach an enormously high level. However, for this to be possible, there is a need for overcoming the protection that is given by the dark web to the criminals.