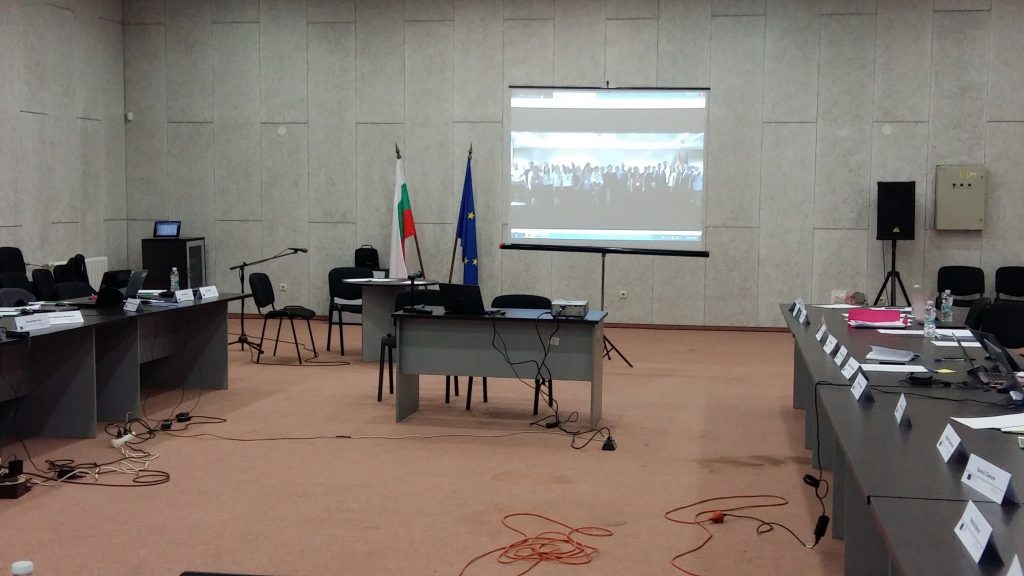 The first COPKIT workshop took place at the General Directorate Combating Organized Crime – Ministry of Interior of Bulgaria’s (GDCOC) premises in Sofia, Bulgaria, on 18-20 September 2018. The event focused on analysing the different use cases (scenarios) brought forward by the Law Enforcement Agencies (LEAs), analysing the technological factor in the present and future of organised crime, and identifying the technical requirements based on the current technology gaps and LEA needs. The second part of the workshop involved the analysis of the functional requirements needed to co-develop the COPKIT prototype and was followed by a clustering day with other ongoing H2020 Security projects.

While organised crime and terrorist groups are often at the forefront of technological innovation for planning, executing and concealing their criminal activities, Law Enforcement Agencies (LEAs) often lag behind. For this purpose, COPKIT proposes an intelligence-led Early Warning (EW) / Early Action (EA) system for both strategic and operational levels. To achieve this goal, the first phase of the project foresees a number of end-user (LEAs) workshops to define the requirements of the EA/EW system that the project aims to develop, by analysing a number of use cases described by LEAs.

The three-day event brought together researchers from 16 different organisations (from law enforcement, academia, industry, legal, ethics and privacy committees) as well as representatives from EUROPOL and UNICRI, as members of the COPKIT Advisory Board.

On the first day, the LEA partners described example use cases that were then discussed during the group brainstorming session that followed, in order to facilitate their understanding by the technical partners. Moreover, the brainstorming activity led to the choice of the specific use cases that will be analysed further in the next phases of the project.

The results from the “Questionnaire for Current Work Practices”, a questionnaire completed by the LEAs portraying the different use cases and their everyday workflow, were the starting point for the needs/gaps analysis that took place during the second day of the workshop to determine the space between “where we are” (the present state) and “where we want to be” (the target state) regarding technology for law enforcement. Based on the gathered information on everyday workflows, the technical partners presented an initial human-machine interface (HMI) concept and worked with the LEAs to produce a more detailed sketch that will ultimately lead to a working prototype for the envisioned EW/EA system. 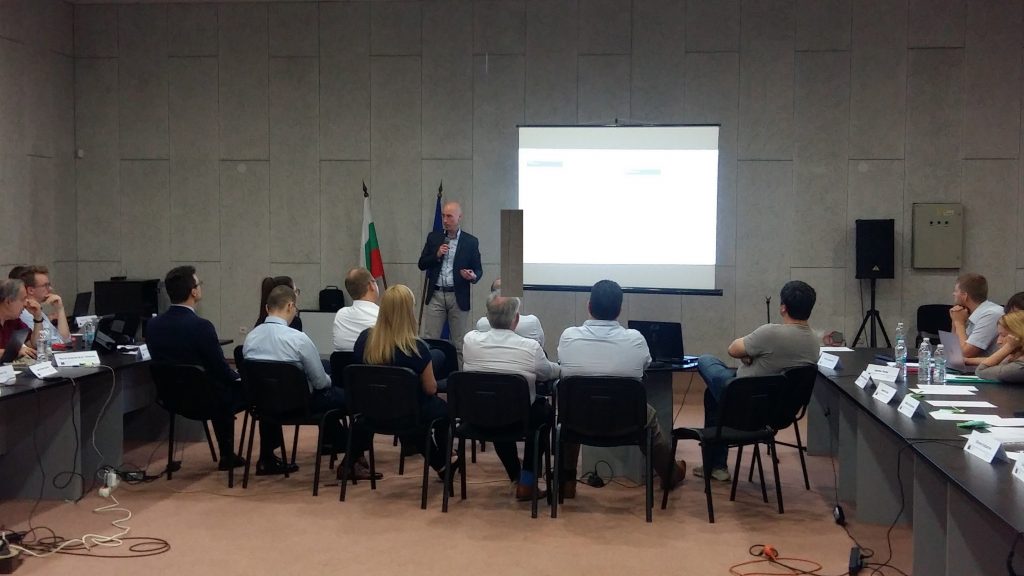 On the third day of the event, the COPKIT consortium was joined by six projects developing research in similar fields. Once the different projects (ANITA, MAGNETO, TENSOR, TITANIUM, ASGARD and I-LEAD) had been presented, a collective brainstorming and discussion session took place to identify topics and possible forms of collaboration. Complementary approaches and technologies will be necessary to face the complexity of the challenges that LEAs are facing and exploring synergies with other H2020 Security projects, as well as combining and exploiting each other’s results, will deliver greater added value to the cause.

Six other meetings with end users (LEAs) are planned throughout the project, firstly to review LEA requirements and evaluate the developed prototypes and, secondly, to test and improve them in order to achieve a working demo by the end of the project. On 13-14 November 2018 COPKIT partners will meet again for their second workshop where they will review LEA requirements and progress on the HMI prototype. Privacy and ethics issues will also be tackled during the meeting to ensure COPKIT’s technologies and applications comply with the legal and regulatory environment and data protection and ethical norms.